The Liberal states are destroying themselves at such a rapid rate that we now need a new discussion page. 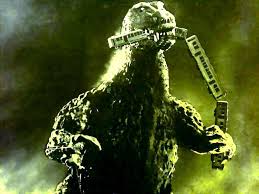 197 comments on “States of Destruction II”