We’re up to out 10th page already. Talk about anything that takes your fancy. 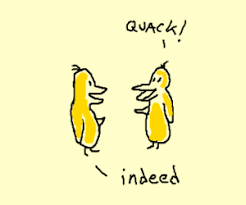