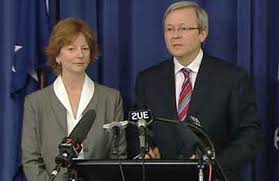 I can tell from the way the discussions are going on the other threads that people want to talk about the spill.

I reckon this issue might just have enough juice in it to warrant its own thread. 😉