Answer: They both prophesised the destruction of Whyalla in 2012.

Welcome to the shortest post in the history of this blog. Have some fun with it. Your choice – Tony Abbott or the Mayans. 🙂 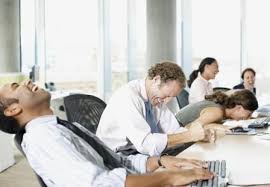 127 comments on “Question: What do Tony Abbott and the Mayans have in common?”