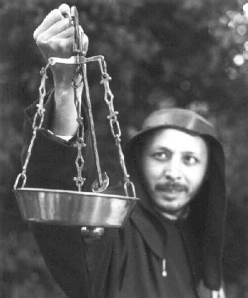 So Liberal Party dominated State governments (with an assist from mining companies) are planning to challenge to the legality of the Gillard government’s carbon and mining taxes in the High Court.

As Chris Bowen (Immigration Minister) recently found out, there the are often a few surprises handed out with court rulings.

In the Social Sciences, we have what is known as the Law of Unintended consequences,  a perverse effect contrary to what was originally intended.

So if State Government’s insist on their “pound of flesh” they may end up with nothing.